Bobby Chesney is the Charles I. Francis Professor in Law and Associate Dean for Academic Affairs at the University of Texas School of Law. In addition, he is the Director of the Robert S. Strauss Center for International Security and Law, a University-wide research unit bridging across disciplines to improve understanding of international security issues. In 2009, Professor Chesney served in the Justice Department in connection with the Detention Policy Task Force created by Executive Order 13493. He also previously served the Intelligence Community as an associate member of the Intelligence Science Board and as a member of the Advanced Technology Board. In addition to his current positions at the University of Texas, he is a non-resident Senior Fellow of the Brookings Institution, a member of the American Law Institute, and a senior editor for the Journal of National Security Law & Policy. He is a co-founder and contributor to www.lawfareblog.com, the leading source for analysis, commentary, and news relating to law and national security. In addition to his blogging at Lawfare, those interested in national security law should consider following Professor Chesney on Twitter (@bobbychesney). Professor Chesney’s scholarship focuses on U.S. national security policies and institutions, encompassing both domestic and international law issues. His articles may be downloaded from SSRN here.

Professor Chesney is a magna cum laude graduate of both Texas Christian University and Harvard Law School. After law school he clerked for the Honorable Lewis A. Kaplan of the United States District Court for the Southern District of New York and the Honorable Robert D. Sack of the United States Court of Appeals for the Second Circuit. He then practiced with the firm Davis Polk & Wardwell in New York (litigation), before beginning his academic career with Wake Forest University School of Law. There he received a teacher of the year award from the student body in one year, and from the school’s dean in another. In 2008 he came to the University of Texas School of Law as a visiting professor, and then joined UT on a permanent basis in 2009. He became the Associate Dean for Academic Affairs in 2011.

Professor Chesney has taught a variety of courses over the years, including Constitutional Law, National Security Law, Evidence, Civil Procedure, and an array of security-related seminars. During the 2014-15 academic year, he will be teaching Constitutional Law I during the fall semester, and in the spring will be teaching both National Security Law and U.S. Counterterrorism Law and Policy in Historical Perspective: 1970-present. 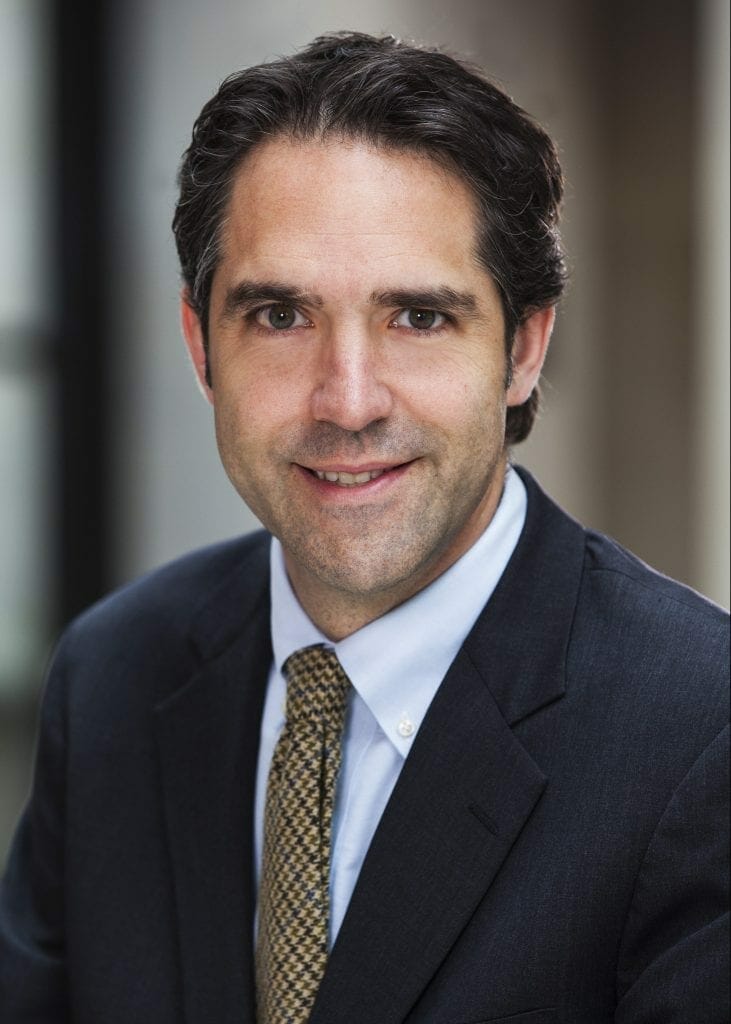 Stephen I. Vladeck is a professor of law at the University of Texas School of Law. His teaching and research focus on federal jurisdiction, constitutional law, and national security law. A nationally recognized expert on the role of the federal courts in the war on terrorism, Vladeck’s prolific and widely cited scholarship has appeared in an array of legal publications—including the Harvard Law Review and the Yale Law Journal — and his popular writing has been published in forums ranging from the New York Times to BuzzFeed. Vladeck, who is a Supreme Court analyst for CNN and a co-author of Aspen Publishers’ leading national security law and counterterrorism law casebooks, frequently represents parties or amici in litigation challenging government counterterrorism policies, and has authored reports on related topics for a wide range of organizations—including the First Amendment Center, the Constitution Project, and the ABA’s Standing Committee on Law and National Security.

Professor Vladeck, who has also taught at the University of Miami and American University Washington College of Law, has won numerous awards for his teaching, his scholarship, and his service to the legal profession. He is an elected member of the American Law Institute, a senior editor of the peer-reviewed Journal of National Security Law and Policy, co-editor in-chief of the Just Security blog, a senior contributor to the Lawfare blog, a Distinguished Scholar at the Robert S. Strauss Center for International Security and Law, the Supreme Court Fellow at the Constitution Project, and a fellow at the Center on National Security at Fordham University School of Law. He is also a member of the Board of Academic Advisors of the American Constitution Society, and the advisory boards of the Electronic Privacy Information Center (EPIC), the National Institute of Military Justice (NIMJ), and the RAND History of U.S. Military Policy.

A 2004 graduate of Yale Law School, Vladeck clerked for the Honorable Marsha S. Berzon on the U.S. Court of Appeals for the Ninth Circuit, and the Honorable Rosemary Barkett on the U.S. Court of Appeals for the Eleventh Circuit. While a law student, he was Executive Editor of the Yale Law Journal and the Student Director of the Balancing Civil Liberties & National Security Post-9/11 Litigation Project, and he was awarded the Potter Stewart Prize for Best Team Performance in Moot Court and the Harlan Fiske Stone Prize for Outstanding Moot Court Oralist. He earned a B.A. summa cum laude with Highest Distinction in History and Mathematics from Amherst College in 2001, where he wrote his senior thesis on “Leipzig’s Shadow: The War Crimes Trials of the First World War and Their Implications from Nuremberg to the Present.” Vladeck lives in Clarksville with his wife, Karen (a litigation associate at Graves Dougherty Hearon & Moody), their daughter, Madeleine, and their pug, Roxanna. 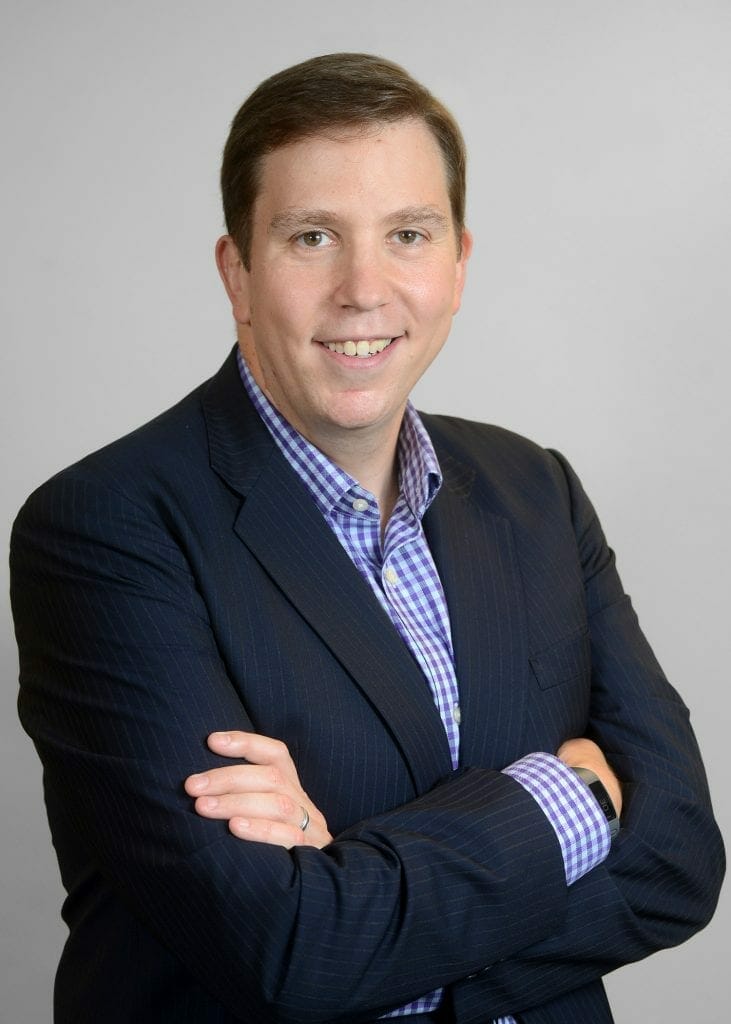